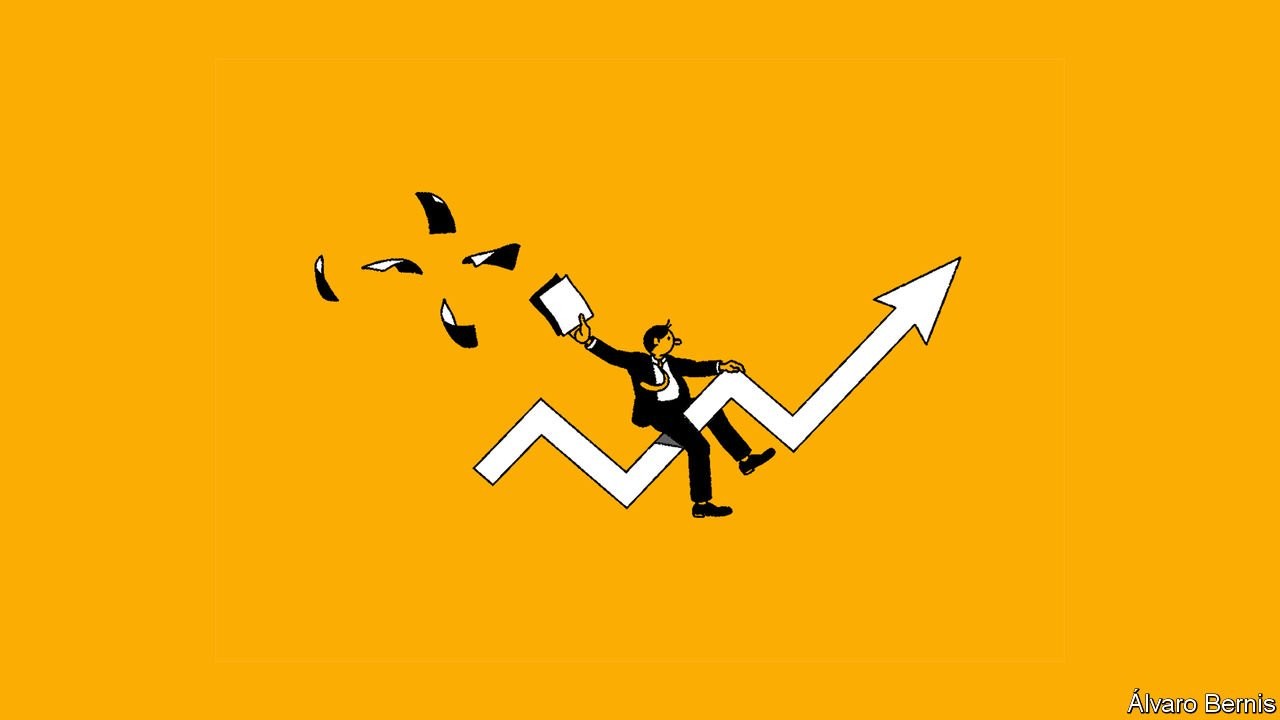 Like many first time authors, one of the rituals I have is running a weekly Google Search on my name. The exercise is not one of vanity, but a necessity in the on-line universe. Good, bad, or ugly; the on-line perception of my writing skills need to be tended to. My peculiar ritual makes my first stop the fifth page of Google results. The newer, and potentially juicy, posts start around the fifth page of the Goggle-Fu. Last night, a new post caught my eye. In bright blue link text was emblazoned my name followed by “The Whuffie Bank” and the following description: ” The Whuffie Bank is non-profit organization that let you use your reputation as a new kind of currency”

Being an ardent capitalist, I couldn’t help wonder what hand holding, sing Kumbaya financial system could be based on reputation. Dutifully, I clicked on the link and found out that my on-line life is worth all of 30 Whuffie. My next logical question was how many cups of coffee or packs of cigarettes can one buy with my net worth of 30 Whuffie? Initially, I was devastated to learn that Starbucks has not gone to the Whuffie system. There had to be a catch in the Whuffie world.

The theory is that one’s account in the Whuffie world is based on the value of your on-line reputation. Started in September of 2009, the Whuffie Bank operates on the foundation of explaining a Whuffie in the bank’s FAQ as: ” It [Whuffie] was coined by Cory Doctorow, a famous blogger and science fiction writer that used the term on his novel Down and Out in the Magic Kingdom. In this work, he refers to a reputation based currency under the name Whuffie. Later on, this word was commonly used to refer to social capital, in the sense of a persons’ reputation or influence within a social network.”

At the present time, one’s social capital is based solely on how often you are re-tweeted on Twitter. The thought is that the more one’s thought are disseminated, the more socially influential one is. There are plans in place to expand one’s Whuffie worth into Facebook, tracking posts and people that like your posts. The Whuffie illuminati promises to advance the system through other social networking sites and avenues in the near future.

All of this sounds like the high school vision of popularity. The Whuffie system, in its present form, creates some interesting inequities. World renown theoretical physicist Michio Kaku has a net worth of 57 Whuffies, while Paris Hilton comes in at a whopping 5,150 Whuffies. The Whuffie system might need some work, but the theory has merit.

Increasingly, we turn to the web for advice and information on everything from purchasing a car to self diagnosing illnesses. Given that the web is the Wild West of information, we make our own judgments as to the value of one’s information presented on a web page. With the ability to sometimes say anything in a nearly anonymous format, there can be little repercussions for those spreading bad seed on-line. If refined, the Whuffie system could be a valuable tool in assisting the valuation of an on-line source. In a capitalistic system, one assigns value to a good or service by voting with their dollars. However, on the web opinion is king and one’s reputation is defiantly a currency. 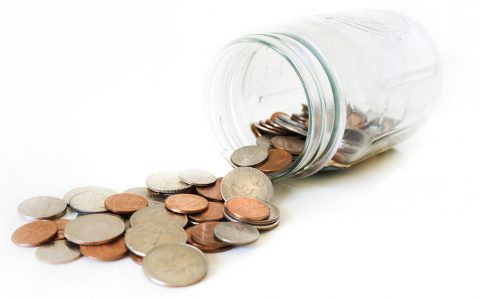 Microeconomics and macroeconomics are the two big divisions of economics that are taught in college. If you're an economics major, you'll certainly have to take...

Are N95 Masks Right For You?

Selling Real Estate Throughout An Auction